June is here! Summer’s gonna be here soon! My birthday’s at the end of the month! It’s LGBT Pride Month! All the exclamation points!!! Okie-dokie… Things are quite dead at work this summer, so it’s a perfect opportunity to catch up on the many posts that I’ve plotted out for this site since last year (yes, you read that right). Summer’s the time I binge-watch shows that are in my Netflix queue or catch up on newer episodes of shows that I’ve missed out on, or watch movies that I’ve been wanting to see. I even – GASP! – venture out of my apartment and socialize with other people on occasion.

Here’s some of the posts that you can look forward to in the next couple of weeks, and here’s hoping my muse doesn’t abandon me again:

I’ve been sick the past two weeks since my trip up to Denver, but I will finally have the chance to finish my write-up this weekend. Couldn’t see as much as I wanted to, but I did get the chance to meet a lot of really cool Shoot/Amy Acker fans while I was up there, and met one of my favorite actors too. I got to meet lots of Denver-based geeks and made some lasting friendships, which is always cool. At least I’ve got some cool cosplay pictures while I coughed up a lung or two.

Jaws is my favorite movie of all-time. It’s been my favorite since I was a wee lil’ girl growing up, and it has remained so throughout the years. I’ve seen it so many times that I’ve lost count and still watch it several times a year. This retrospective will cover my favorite scenes, quotes, characters, and why I love this damn movie oh so much. The post will be published on the official anniversary date: June 20.

On June 13, 1995, three albums changed the music world and became genre-defining masterpieces that have influenced many musicians since their release. Those albums are Alanis Morissette’s Jagged Little Pill, Fear Factory’s Demanufacture, and Bjork’s Post. This post will be published on the anniversary date: June 13.

It has been quite a while since I last posted a music mix of songs that I dig and wanted to share with the world. I have more songs that cover multi-genres, and I will hopefully be posting that list sometime this coming weekend.

Next part of X-Files Retrospective Series:
My Most Favorite Scenes, Part 1

With the exciting news that The X-Files is returning with six brand-new episodes in January 2016, it’s given me the drive that I’ve been needing for a while to finish this retrospective series that I started a while back. This next part in the ongoing retrospective will cover the first three seasons of the series, and it’s going to be hard to select one or several scenes from each episode. This post should be coming out sometime next week. 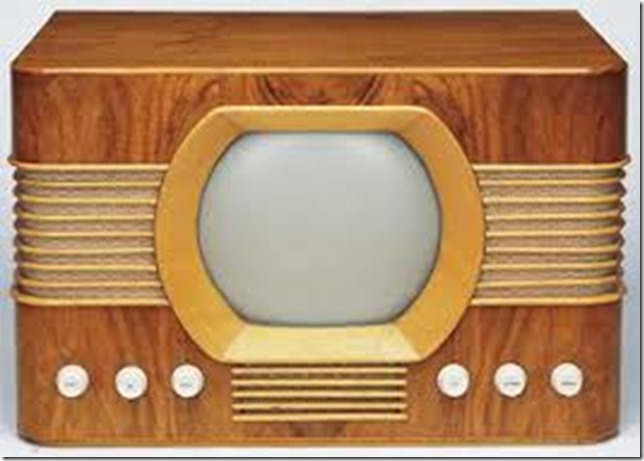 Sometimes you’ll watch an episode from one of your favorite TV shows, and it sticks with you after you’ve viewed it for the first time. You rewind it, you rerun it, you tell your friends all about it. This is what Repeatables –  Episode Rewind is all about. There have been so many different episodes throughout the years that I’ve watched over & over and never got sick of. This year brought one from Person Of Interest, which is the subject of the first post (surprise!). There will be many more episodes explored, and I hope to make it a weekly feature.

TV Shows to Binge-watch Over the Summer

Sometime this year or last (I have the worst memory) I added a post about several shows that I discovered on Netflix and binge-watched while I was on a three week break from work. I didn’t do much thanks to a sprained ankle, so I spent my time discovering shows that were new to me and watched them. Now that it’s summer, II;’m adding more shows that I recommend checking out: some familiar to the masses, the rest cult hits that everyone should discover. That post will be coming up soon. 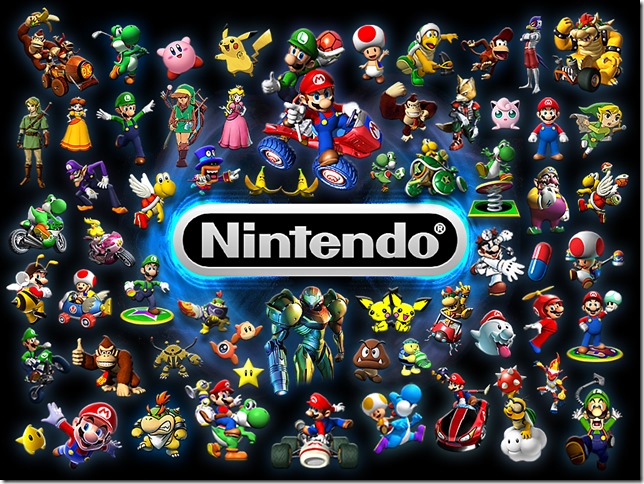 I’m a Nintendo fangirl. I’ve loved (most) everything Nintendo since my family first received the original Nintendo Entertainment System (NES) back in 1988, when a family member gifted it to us at Christmas. Since then I’ve always tried to get or played every system that Nintendo has released; yes, I even played the Virtual Boy a few times too. This trip down memory lane will feature quite a few of my favorite games from the NES, and there will be videos to accompany them. This will hopefully be a monthly feature that will also cover other gaming systems as well as classic video game makers and their iconic games and characters. First post will be delivered in 2-3 weeks.